The government has decided to deploy informal sector workers who have been unemployed due to the ongoing crisis in public works that are carried out by the local, provincial and federal governments. Such workers will either be paid in cash on a daily basis or provided with food. The local governments will fix the wage for such workers. Meanwhile, unemployed workers who refuse to work in the designated areas will be paid 25 per cent of the relief or wage that a worker who decides to work gets.

According to the government, necessary resources for providing jobs to unemployed workers in the informal sector will be mobilised through the Prime Minister Agriculture Modernisation Project, development projects under local governments and the COVID-19 Relief Fund of the government.

The government has also asked the central bank to extend the period for repayment of loans from businesses. 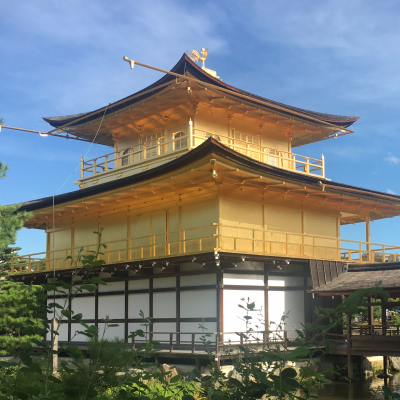 VIEW ALL POSTS BY Reiwa Ichi